How Does Alcohol Addiction at Home Affect Children? 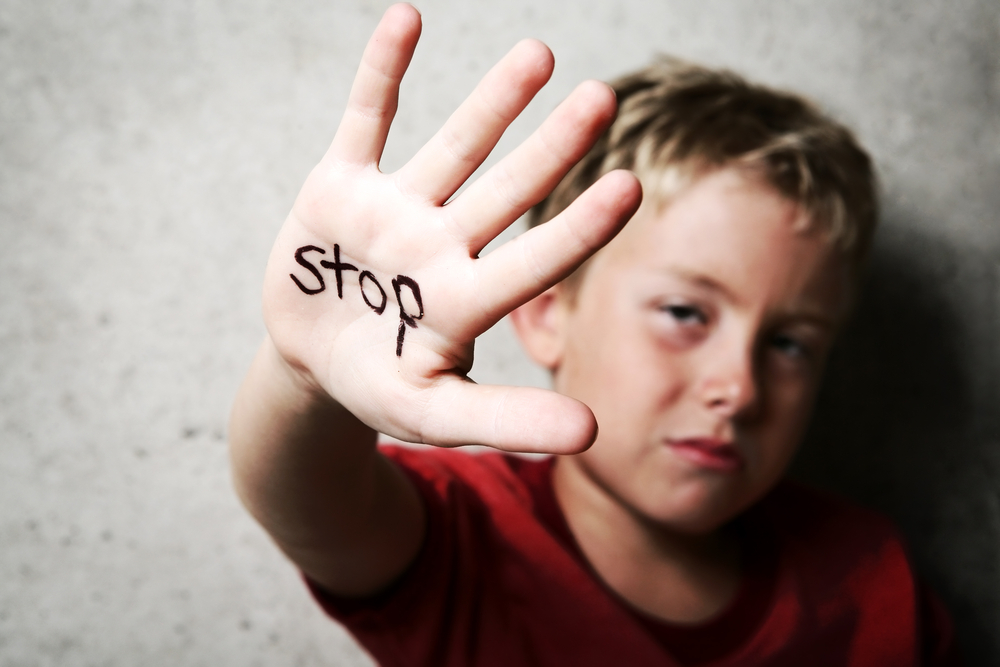 There are several obvious and not-so-obvious effects that a person’s alcoholism may have on the children dependent on them. The obvious effects are much widely spoken about and discussed wherever alcohol addiction is a topic. Alcoholics are not able to spare the right kind of emotions and time for their children. They are mostly consumed with their own habit, due to which their children get neglected. This happens even if the other adult in the house is a nonalcoholic.

The person’s alcoholic habit will mostly be the topic of hot discussion in the house most times. This could lead to altercations among the adults. Such issues will definitely take their toll on the children. Children who feel neglected, mentally abused and insecure can develop several problems of their own. They may undergo bouts of depression initially and may want to spend more time out of their home. They may rely more on outsiders than their own caretakers. Their depression may show in their poor academic performance and they will likely develop a shy, reticent nature.

But, there is another side to this that is not so obvious. In a few families with at least one active drinker, the children become encouraged to try the drink themselves. They think that it will be acceptable in their house because there’s already an adult who does it. This may bring the children to the brink of alcohol abuse.

Years of neglect and mental abuse can cause the children to revolt by resorting to criminal activities themselves. It becomes very difficult for the caretakers to control their children if they are alcoholics themselves. Such regressive behaviors in children are quite often seen in families with alcoholics in them. This is a serious issue that is discussed by several alcohol addiction treatment programstoday.